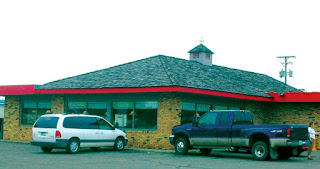 On a personal note, I started working at the Kernel Restaurant in Menomonie back in 1974.  I learned alot about the restaurant business from the Tessmans.  In 1981 after graduating from UW Stout, I was hired by Mark Michels and Bill Cook to come to Owatonna to (among other things) help convert their restaurant to the Kernel, Owatonna. After working in some capacity for the Kernel all these years, I feel a responsibility to carry on the tradition started back in 1961 by the Kerns. – Brad Olson
Posted by The Kernel Restaurant at 5:18 PM 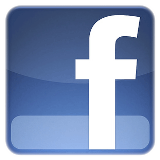 CLICK THE FACEBBOOK LOGO to visit our FB page, you will find our daily specials, soups of the day, special desserts and more...

Visitors to our site

The Kernel gives you value for your dollar

The Kernel Restaurant has been working hard to bring value to our loyal customers.


Free refills for all beverages, even milk

We love ice cream, do you?

We need your vote for your favorite Kernel pie flavor: 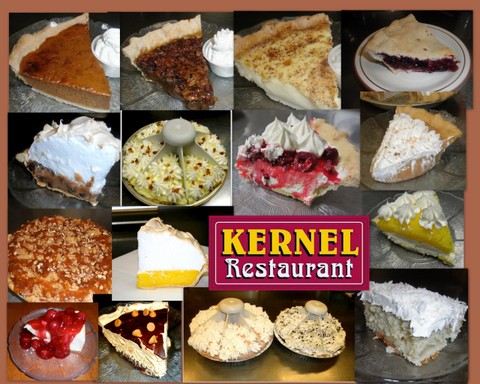 Check out our dessert menu: 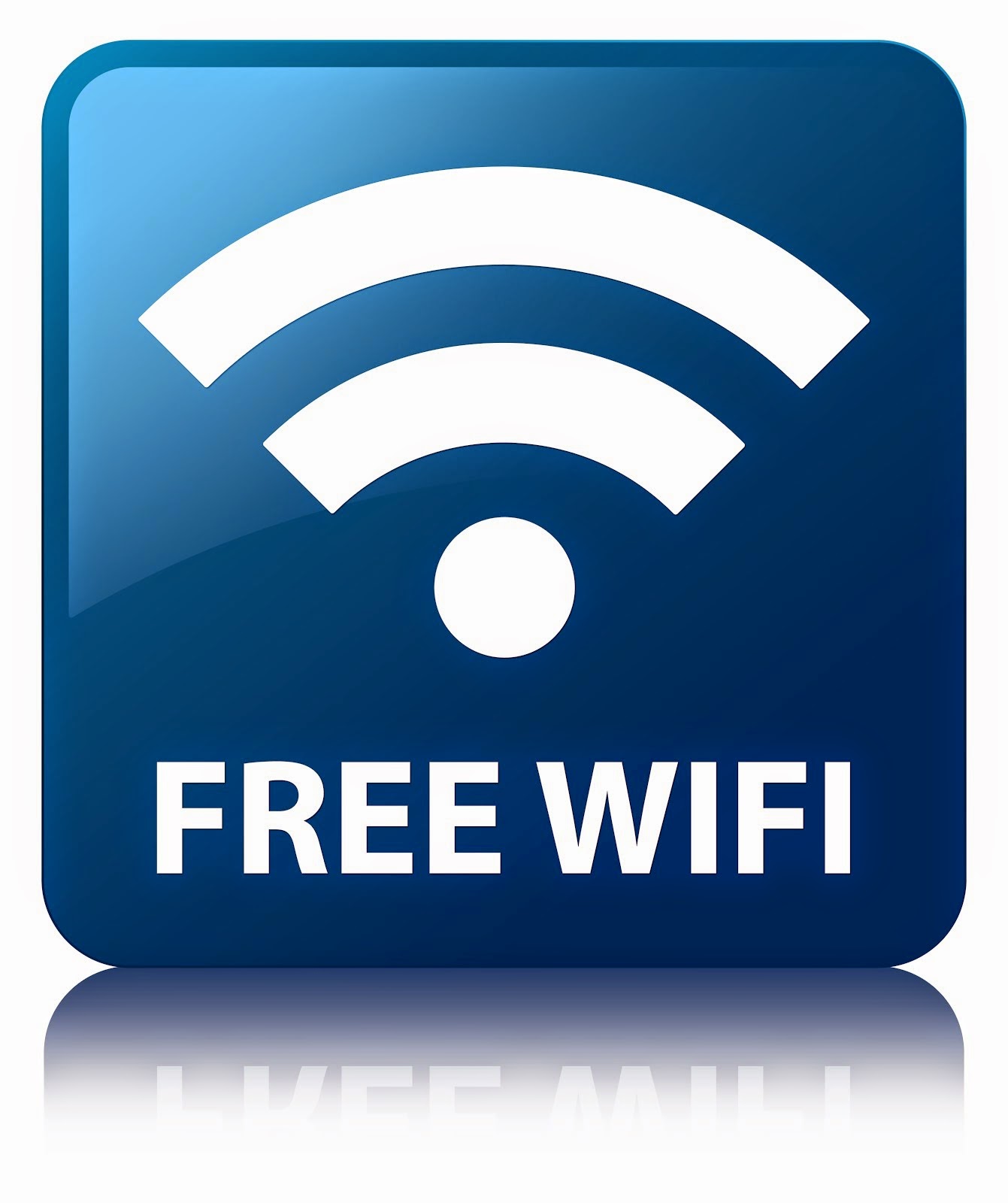 Support your local pork producers, we specialize in roast pork 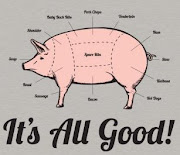 When ordering food at a restaurant I look for 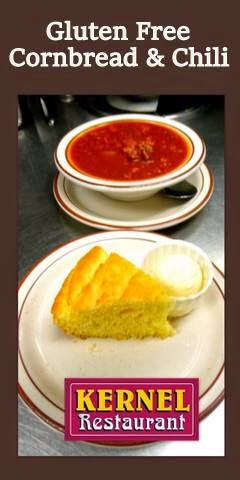 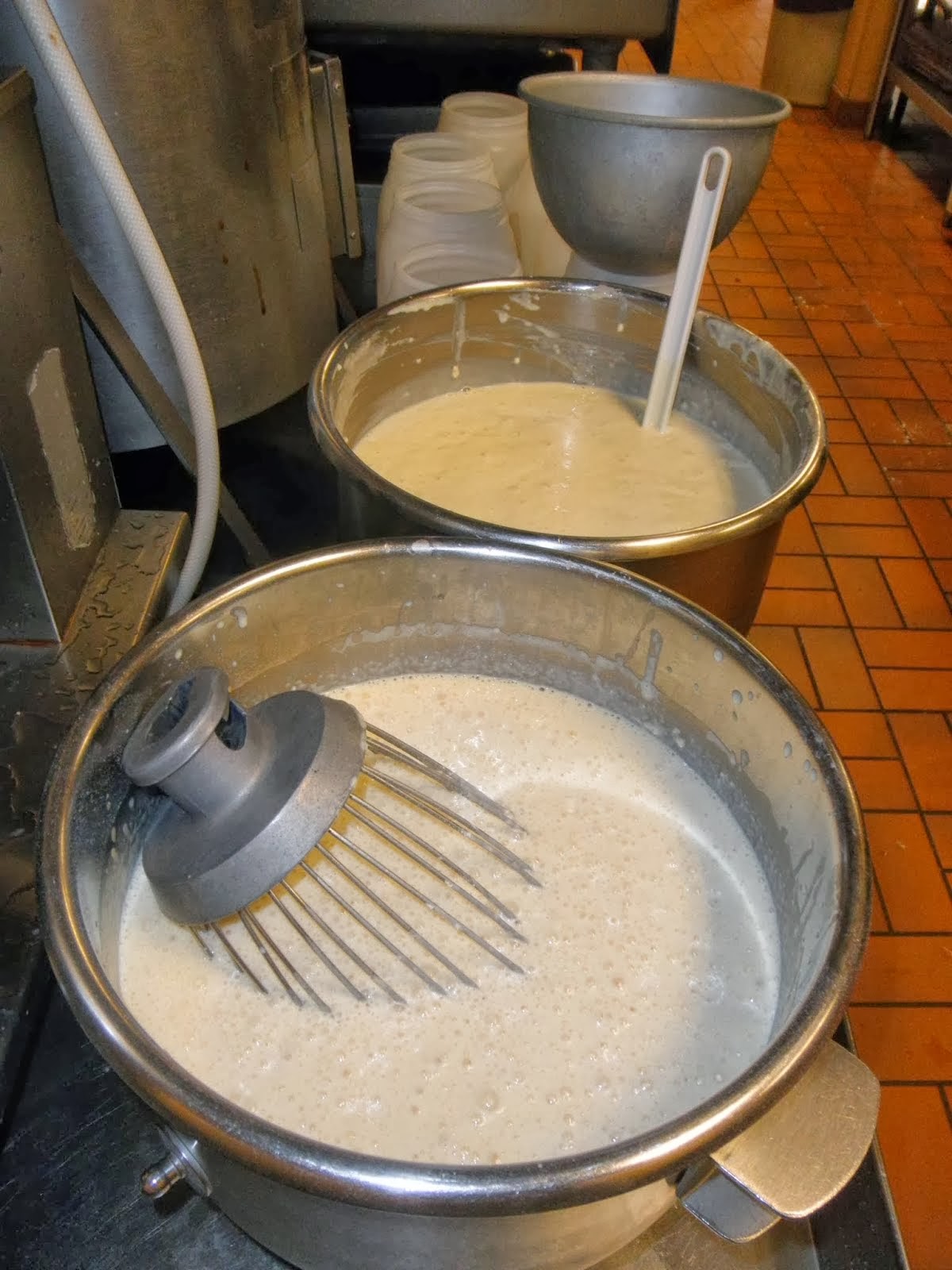 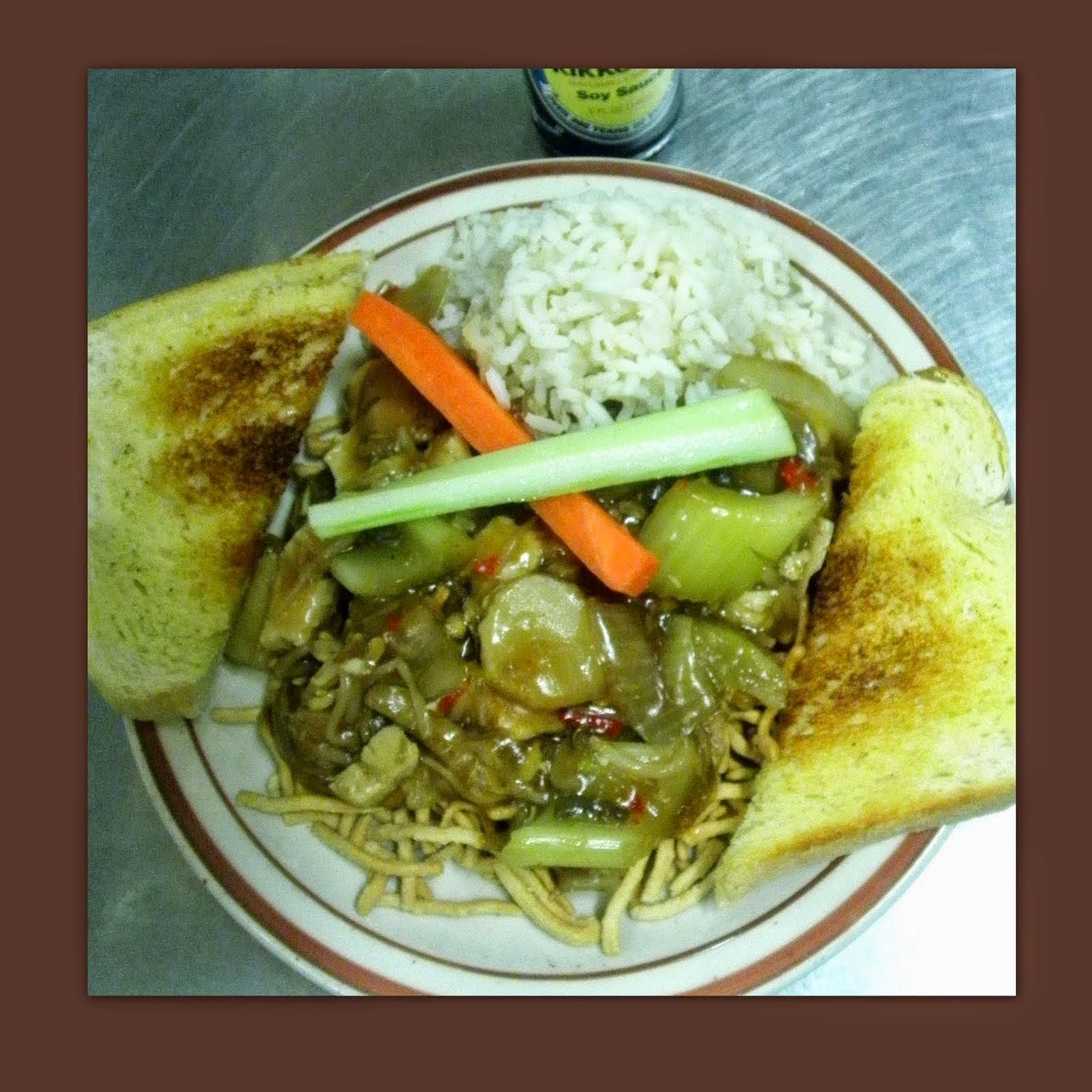 How to get here:

On the side, its all about our sides:

"Train a child in the way he should go, and when he is old he will not turn from it." 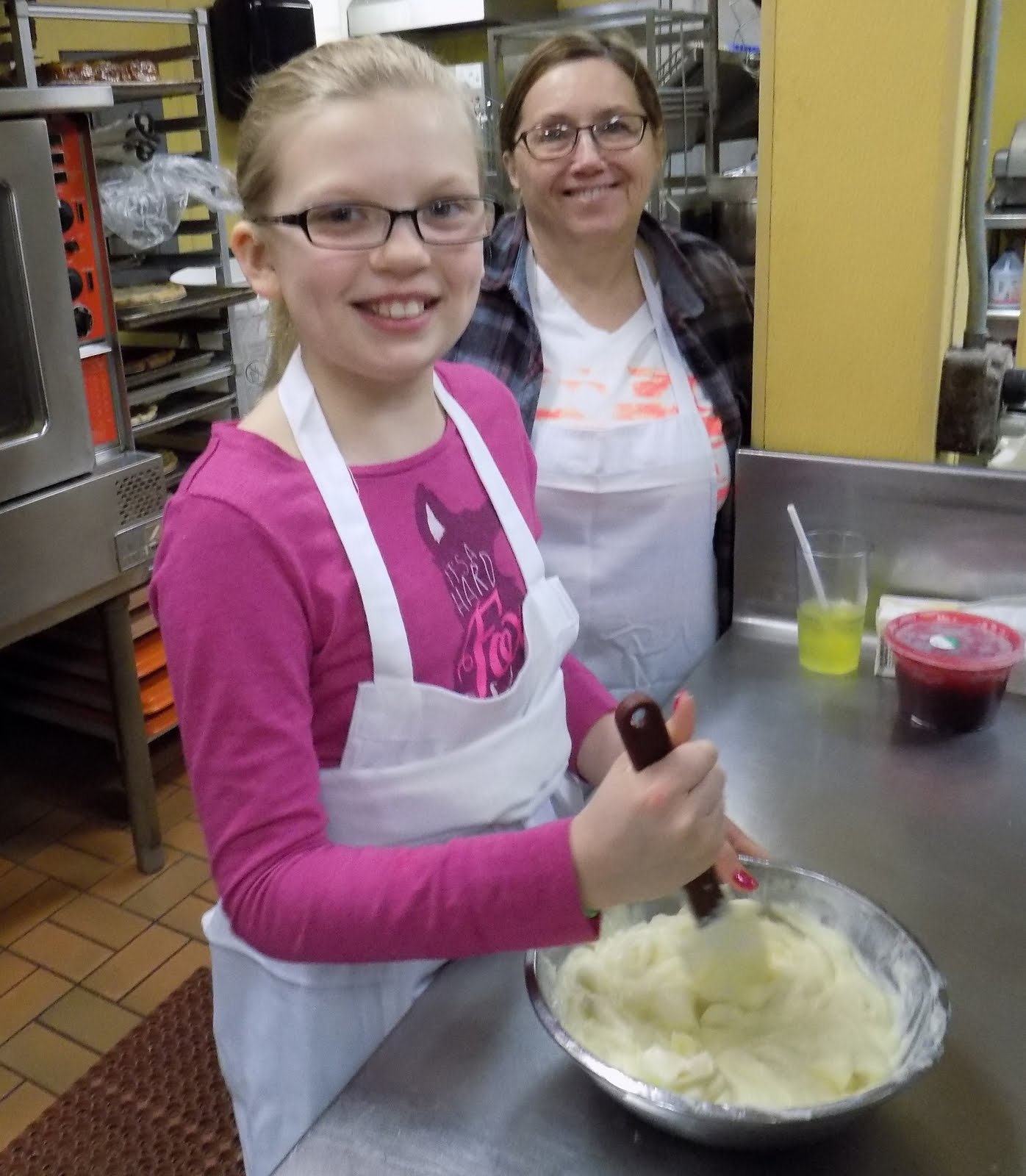 A slice of heaven, we are known for this pie.

its all gravy from here on out

Do you have a favorite Kernel pie?

If there is a menu item you would like to see, or a special you like but haven't seen for a while, let us know, we will try and accommodate you whenever possible.
kernelpies@gmail.com

we can't get enough dumplings